MPE released its views regarding the 2011 Transport White Paper! 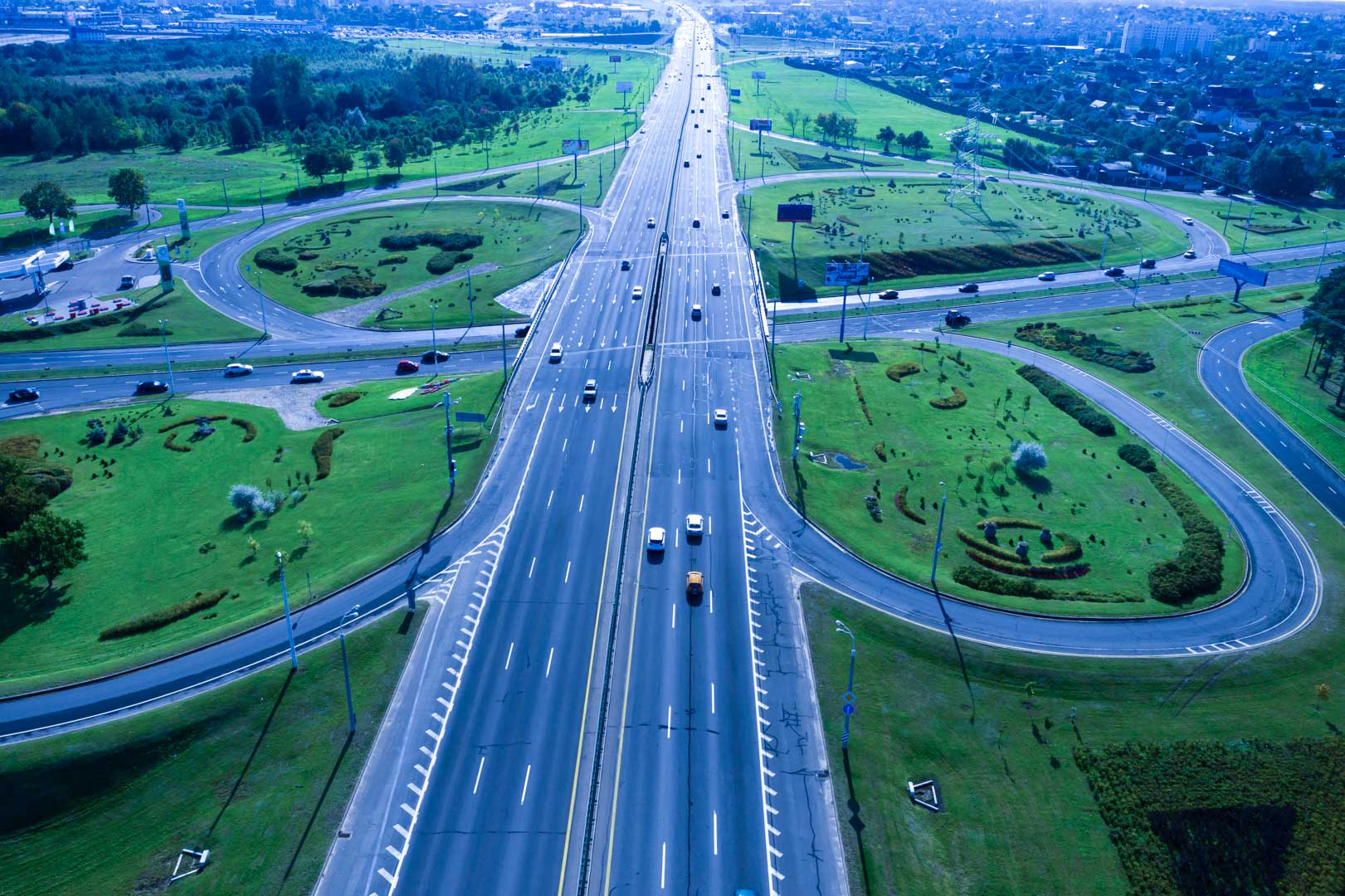 MPE released its views regarding the 2011 Transport White Paper!

The Future of European Mobility and Prosperity is at stake!

Mobility for Prosperity in Europe (MPE) welcomes last week’s eagerly awaited publication and goals of the European Commission’s White Paper (Transport 2050) but remains cautious on the proposed actions and the unusual shift away from a 10 year time line, which was the time span previous White Papers tend to cover.

Brussels – MPE members are unanimous in the need for a clear guiding framework to optimise mobility with regards to Europe’s environmental and demographic challenges, while remaining competitive. However, several projected initiatives currently listed in the White Paper appear mode-biased and unrealistic. As mobility remains of vital importance to a prosperous Europe, it is clear that the EU must develop a fully integrated, seamless and energy-efficient transport system that will meet users’ needs now and into the future.

Therefore MPE welcomes Vice-President Siim Kallas’ statement that “freedom to travel is a basic right for our citizens, and is critical to the development of the business sector – curbing mobility is not an option.” However, a 40-year time line is unpredictable at best and might be irresponsible at worst.

Ari Vatanen, MPE President and former MEP, reiterated that, “The purpose of our association is to promote transport systems in Europe that correspond to users’ choices; that are subject to free, undistorted competition and do not receive any taxpayers’ money except within justified limits; which ultimately contribute to the economic prosperity of the EU and ensure a high quality of life for its population.”

As the White Paper appears to return to a strategy that includes measures in favour of a forced and dogmatic modal shift, MPE wants to remind policy makers that past endeavours in this direction have clearly failed to meet society’s need for a fully integrated, seamless and energy-efficient transport system.  Energies are better spent on a holistic approach that reflects the spirit of true co-modality and provides fair treatment to all modes of transport with the same non-distorting spirit, rather than fall into the trap of artificially forced and inefficient modal shift policies!

The European principles of free and undistorted competition seem to be lost in the White Paper, particularly when mentioning the need for coherence at EU level and threatening that “a situation where one Member State opted exclusively for electric cars and another only for biofuels would destroy the concept of free travel across Europe.” Consequently, market-based mechanisms should be combined with technology neutral strategies to the benefit of optimizing mobility, which will in turn avoid such an exaggerated abovementioned hypothesis.

Furthermore, Mr. Vatanen emphasised the importance of a consumer and user driven transport policy, calling for a much-needed level playing field of the different modes of transport so that citizens’ needs are met, as well as to provide continued social and economic growth (hence prosperity) through adequate, pragmatic and environmentally-friendly investments.  Encouragingly, this thinking can be seen in the Commission’s emphasis that, “mobility is vital for the internal market and for the quality of life of citizens as they enjoy their freedom to travel” and should remain salient when supporting coherence at EU level.

Finally, in the quest for alternative investment instruments, revenues from taxes and charges should be reinvested in building and maintaining infrastructure as well as mitigating nuisances at their source.  Collected revenues from transport users should be reinvested in sustainable technology and infrastructure, and not used to subsidise – merely on an economic basis – the current activities of less efficient transport services or other sectors.

These issues, and more, invoked by the White Paper will be discussed at the next MPE Dinner Debate in the European Parliament, which will take place in May and will gather high-level policy makers from EU institutions as well as national representatives, press and MPE’s members and invited guests.

Mobility for Prosperity in Europe (MPE) is a Brussels-based platform gathering, since 2005, transport-related organisations as well as large companies which make extensive use of transport in their operations. MPE conducts its activities by facilitating regular informal meetings where members can exchange views on EU Transport Policy with invited guest-speakers, as well as by organising twice-yearly invitation-only Dinner Debates in the European Parliament.

Please find the Word version of the MPE Press Release on the 2011 Transport White Paper here. 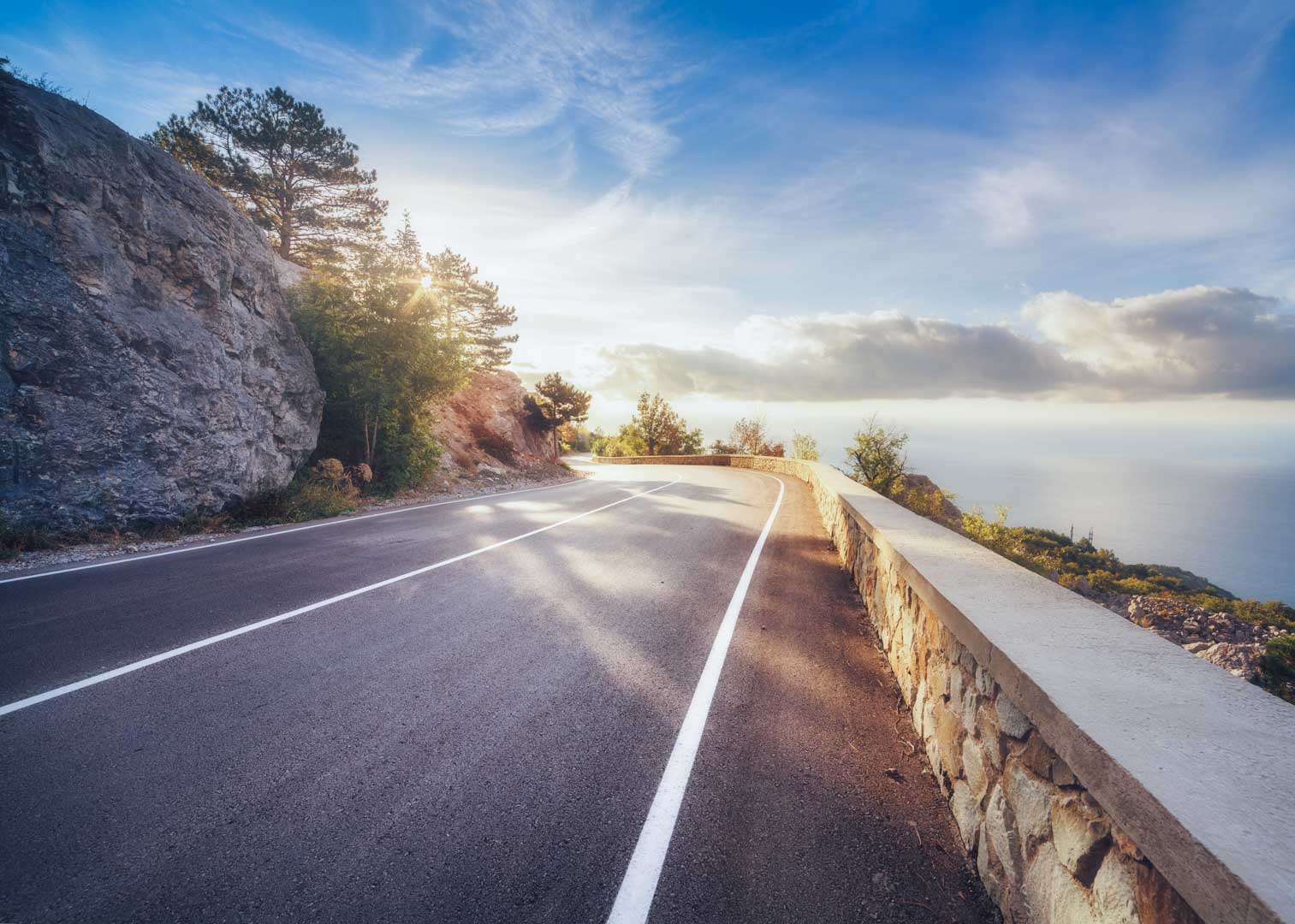 Welcome to WordPress. This is your first post. Edit or delete it, then start writing!

For any questions about MPE and our work, please do not hesitate to contact the Secretariat.